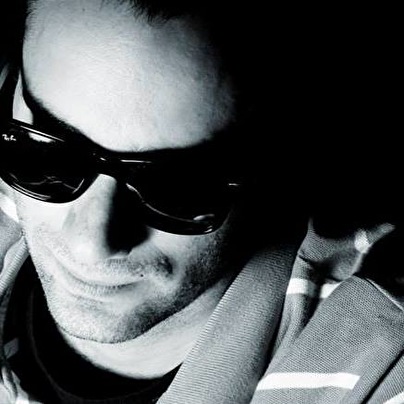 Teo Harouda is a dominant force in Southeast europe techno. Originally from Croatia, he appeared at all the clubs and festivals in his country and the neighbouring ones, and is one of the most important DJs in this area. And, although what he plays is undoubtedly pure techno, his sessions have a special colour because of the expert way he mixes different styles ranging from the most melodic techno to industrial sounds, including techno loop and everything in between. Techno with blurred borders from the other Europe.