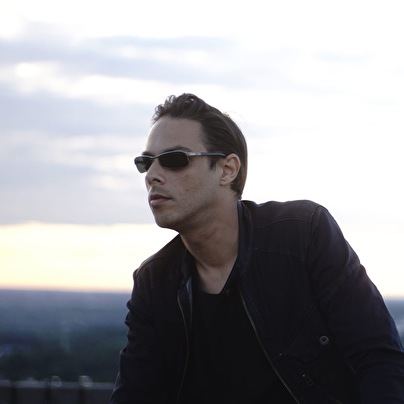 Laduch is probably one of the biggest gear junkies around. Collecting gear helped him to create a distinctive sound and a sensational live show (performed with the likes of BBDVH). After experimenting with different styles he noticed at some point that his sound became consistent. From House he transformed his productions to Tech House and Techno which gave him the breakthrough of releasing tracks on different labels.