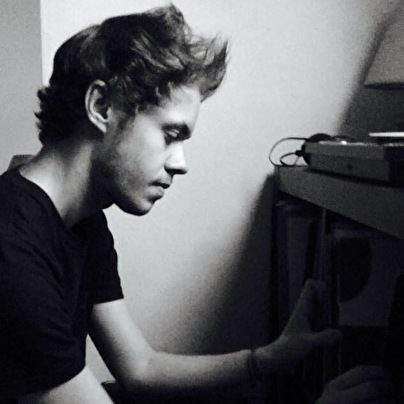 DJ for over 10 years, Thibbv started his musical education in the south of Belgium's nightclubs. It won't take long before he ends up at turntables of clubs such as Zoo Club, At The Villa's afterparties and Magazine Club. Later, in 2014, he will become a resident at La Relève, a club in Lille, where he'll play alongside Barac, Diego Krause, Janeret, D'Julz, John Dimas, Djebali, Ferro and many others.

Currently located in Paris, he joined the Full Scale crew and had the chance to play in clubs such as NF-34, Garage, Communion, Badaboum, C12, Café Del Mar and many others. Since a couple months, he's been regularly invited by Dan Ghenacia, member of the Apollonia trio, to play at the GoDEEP nights.