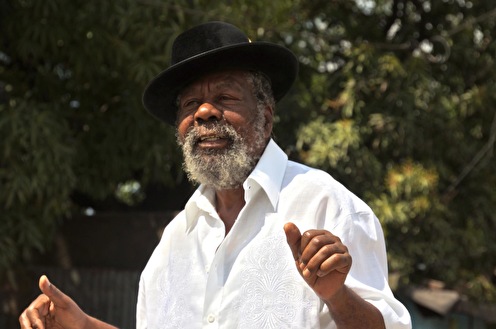 Reggae vocalist and pioneer of toasting, became famous in the late 60's and early 70's. He was the prime innovator of toasting over versions of popular songs, remixed by dub music pioneers such as King Tubby. This vocal style was a major influence on early rap (Disco / Electro / Break Beat) and the later American hip-hop movement. He ran his own label, Mego-Ann.