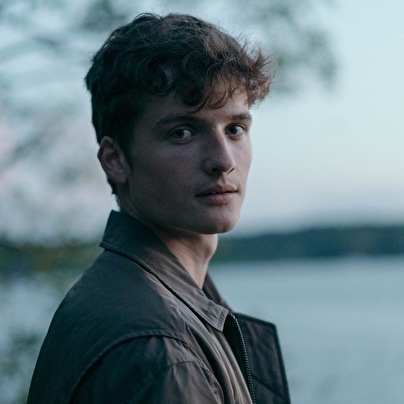 Paul is a singer, songwriter and producer who creates indie and deep electronic versions of songs he often times wrote on an acoustic guitar. After several years as producer he took the next step to sing and write his own songs and occasionally feature as singer on other peoples productions.