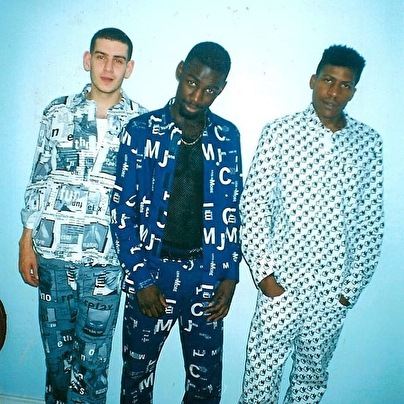 London based party trio that have had a rollercoaster last 2 years since Meltout was founded late summer 2014 following a name change. Since starting a monthly night at 'Dogstar' in Brixton, have now supported and played alongside some of the scenes pioneers & exciting up-and-coming talent alike. Played their first festival together at Soundwave in Croatia 2016, and some of London's most critically acclaimed venues to date, 2017 promises to be an exciting year for the Meltout boys