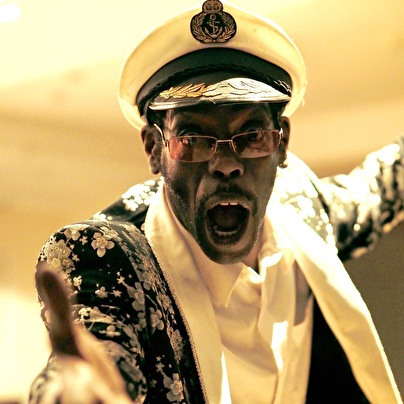 Earl Jackson began playing the guitar at the age of five. Born of Jamaican parents in Lambeth in 1964, Earl was heavily influenced by Gospel. Much of his charisma and on-stage confidence comes from performing before ten thousand people or more at various Gospel events. Earl was invited to join a rock 'n' roll band in the mid-80's and is recently going solo.