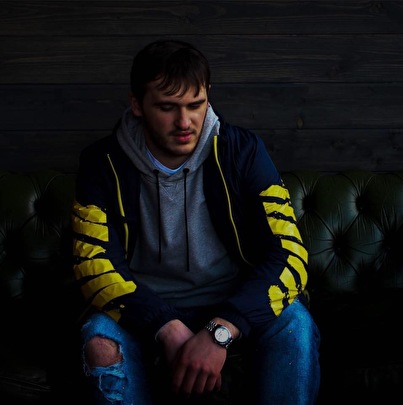 SOSA has been busy honing his skills in the studio for years, perfecting his craft. After recent releases with Relief, Repopulate Mars & Under No Illussion SOSA has been turning heads of some of the biggest names in the scene and establishing himself as a producer of real distinction. Renowned for his hypnotic grooves, SOSA's signature dance-ready and driven productions have garnered key support from Eli Brown, Solardo, Camelphat, Michael Bibi, Skream, Latmun, Darius Syrossian, Nathan Barato, Alan Fitzpatrick, Eats Everything, Green Velvet, Lee Foss & more!

With the summer drawing to a close in 2019 SOSA's unrelenting momentum continues to surge forwards as he prepares to release his most highly anticipated track to date, slated for release on Sola for the 4th October, 'DFCW'. One of the tracks of the summer, this club anthem has been filling dancefloors everywhere from the white isle of Ibiza to the UK festival circuit. It's become a go-to club weapon for champions Camelphat, Solardo, Michael Bibi & Skream to name a few. Showing no signs of slowing down SOSA has also penned follow up releases on Sola and Repopulate Mars later in the year as well as debut releases on Moxy Music, Ministry of Sound & more.

Outside of the studio SOSA finds time to maintain a stacked tour diary. Recent
performances include Forbidden Forest (Bourne), where Michael Bibi played four of SOSA's new tracks in a row to an elated audience, and Mint Festival Warm Up (Darlington). Not to mention, upcoming performances at We Are Halloween Fest (London), Bonanza (Stoke) & Fear Fest (Sheffield). However the young Liverpuddlians standout moment of 2019 arose when he was invited by CamelPhat to join them on the decks at their Bodyworks night at Hi, Ibiza where he treated the crowd to a first exclusive listen of his track 'Needs Out'.

A rare and unique talent, SOSA continues to surpass expectations, cementing himself as the hottest property in the house music world today! And with the further groundbreaking releases in the pipeline as well as a plethora of shows scheduled in the diary, 2020 already look like a year that belongs to SOSA