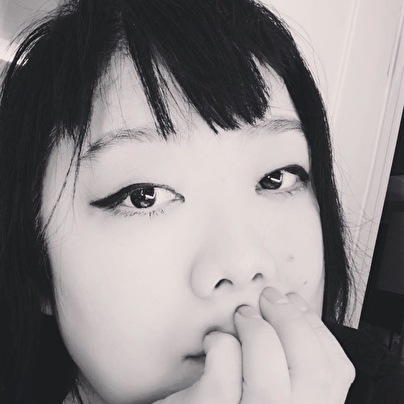 Classic Chicago ride or die bitch style DJ/producer inﬂuenced by The Warehouse, technology, and straight up techno, it's no wonder she has been named one of Chicago's top 10 DJ's by XLR8R magazine. Right prior her leave of absence in her DJ career, Now back after an extended break, she is regularly housed Chicago's most essential techno club, Spybar, as well as Soundbar, houses her regularly. Her sound is reminiscent of Ifach, Technoir, perhaps a sound equivalent to Axis and Underground Resistance, whom also reference major inﬂuences such as anime and robots.