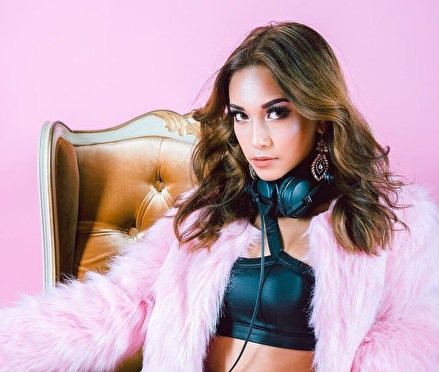 Singapore-based open format DJ Farah Farz is quickly emerging as a star in the international nightclub scene. She mixes genres with a masterful touch but is becoming increasingly known for her hip hop and R&B sets. She was recently a Queen of Mashups 2018 Finalist and made the DJANEMAG 2016 SEA Top 50 at #46, heady achievements for someone who only turned pro in 2015. In the recent year, Farah Farz was ranked #75 in the DJANEMAG 2018 SEA & NZ Top 100 Poll.