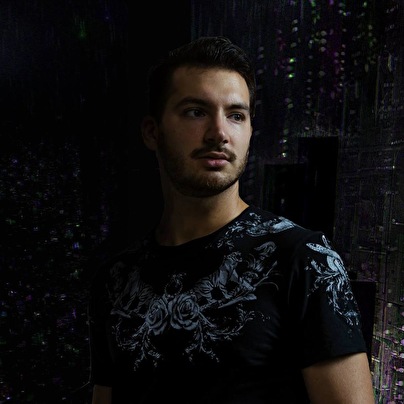 Mavjak is a producer, DJ and composer from Italy. Known originally for his cinematic orchestral intros, he released his first track on Spinnin' Records in 2018, a collaboration with famous chinese dj Carta. His unique sound got the attention of heavy weights such as KSHMR and Timmy Trumpet, and his music was played at the world biggest festivals, including Tomorrowland, Ultra Miami and Creamfields UK amongst others. He himself has performed in major cities such as Amsterdam, Rotterdam, Milan and Rome, receiving praise for his high energy live sets.