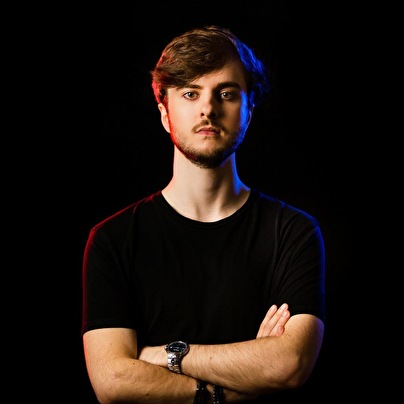 Music producer & DJ Will Wallace is fast becoming a force to be reckoned with within the dance music scene. Having already released a series of powerful remixes on Soundcloud, throwing major dance music events for over 1,500 people and gaining support from top music influences, Will Wallace has already proven that he has the raw talent to become the next generation superstar DJ.

With 2017 set to be a record year, followers of dance music will be treated to exhilarating new releases and sell out shows across the UK.