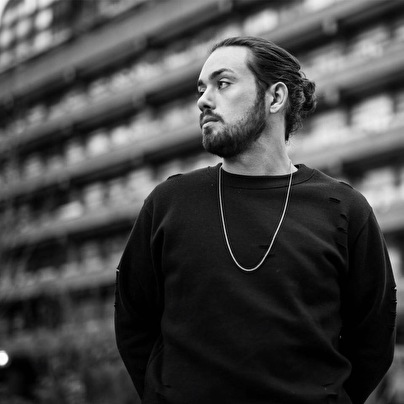 With a varied style that leans towards the more underground side of electronic music, this has allowed Andrew to comfortably play on different brands and line-ups including, lately, Cocoon, Space Ibiza, Music On, Desolat, Sankeys, The Redlight and many more! With many of these gigs being at Studio 338 in London, Andrew has also been very busy on as part of the Sankeys 25th Anniversary Tour around the UK and beyond with also several trips to Europe for various parties.

Whilst taking over the touring world and constantly tearing up decks and dance-floors around the country, Andrew has also been crazy busy in the studio working on productions for his own label Lowerhand records, on which he has had 3 number one releases that absolutely killed it on the Beatport charts. Collaborations include the likes of Clive Henry (CircoLoco/DC10) and he has worked with labels including Drumkit Records (Spain), Frequent Black Records (Italy) and Dog Records

. With the studio-time taking an even bigger part of Andrew's career, expect to see some more hits coming from the London-based DJ and producer.

Coming up for Andrew is his biggest year yet! With a whole list of festival bookings, the remainder of the Sankeys 25th Anniversary Tour and a whole array of international parties, he's going to be busy….