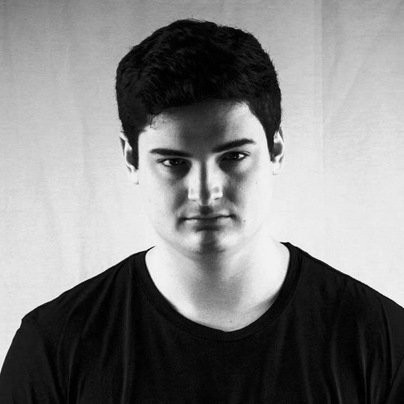 Føle is an Italian DJ and Producer based in Milan. With his debut release called "Shades" on Steve Angello's "Size Records" he quickly became an artist under the spotlight of dance music industry. With studies in piano and music theory since he was a kid, he developed his passion for electronic and dance music since his early teens and quickly decided to start producing and DJing in the same years. After receiving incredible supports for "Shades" from DJs like Armin van Buuren, Don Diablo, Steve Angello, Kryder etc…, Føle is definitely ready to become in the next years a talent to keep an eye on.