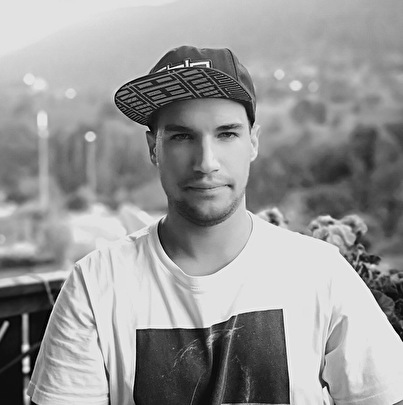 "NOVI MASCHILTON" is the new project from Andreas Studer. He also has a side project with Beni Aufdenplatten alias "BENQO"

Andreas Studer was born in Brig (switzerland). since the early years, it was clear for him that he would be doing something with music when he grows up.

At the age of 8 he began to play the drums and tried to play traditional swiss music. As he grew up, he began to fell in love with the progressive music and so he began to produce his own music under his first dj name "babaS".

after hard work, he had opportunities to produce with other dj's. like this, learning from others, andreas alias "novi maschilton" began to create his own music. Novi (24) is CEO and founder of 138 BPM PROD. To expand his music, he signed with the more experienced to him self.

label. Since then he has been realising samples, so everybody could enjoy his hard work.