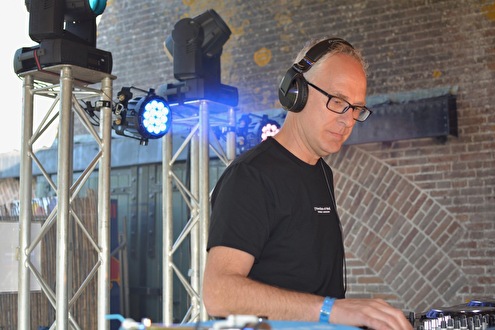 Bruce Nolan aka René van den Berghe is a music producer and DJ, with a music background from the 90s.
In the early 90's he released his first tracks on a successful Dutch House label called Stealth Records (Rotterdam), including Techno Grooves, B-Real and Fortune & Fame.

In this same period he release, under his alias Ian van Dale, his biggest hit so far "Mainx - 88 to piano" (Hithouse records). Followed by many more releases for labels as CC records (Vinylwatch and Chord Symbols), Black Hole, Clockwork and Substance.

His love for dance music never stopped him. So in 2018 he picked up on producing and DJ-ing again. Currently producing tracks on Suppressed Energy, Blockhead Recording, and Springbok records.