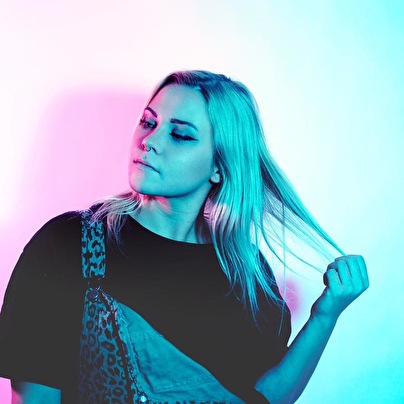 Kendoll's music pushes the boundaries of bassline/garage house with a mixture of heavy UK groove. She started her career off in Seattle, Washington at the age of 17 and took the whole city by storm. Within a couple of years, Kendoll started touring nationwide and smashing dance floors in LA. Releasing tracks on Night Bass, Psycho Disco, Audiophile XXL, OKNF, and 3000 bass, Kendoll has had a steady release schedule putting out tunes all around the spectrum of house music. This girl has recently been making quite a few appearances on Night Bass lineups, LA Space Yacht lineups, and festival lineups such as Life is Beautiful in Las Vegas.