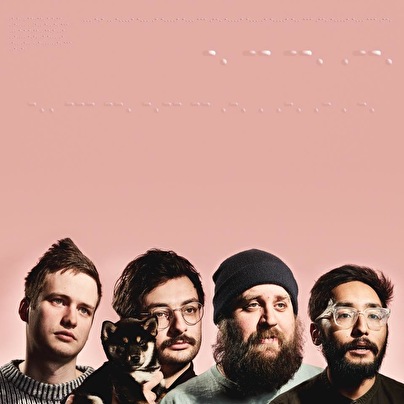 Foxing began in 2011 following the end of the group Hunter Gatherer, a post rock group active from 2008 to 2010 that featured Josh Coll, Jon Hellwig and Matthew Piva. They released their debut album, The Albatross, in November 2013. In 2014, they signed to Triple Crown Records. In spring of 2014, alongside Adventures, Foxing supported Seahaven on their spring tour. Also in 2014, Foxing embarked on a summer headlining tour alongside The Hotelier. In the fall of 2014, Foxing supported Modern Baseball on their fall headlining tour. In summer 2015, they will be a part of the tour supporting Philadelphia band MewithoutYou's new album Pale Horse.