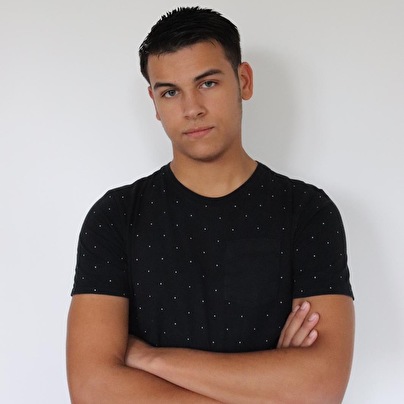 At the age of 13, Móan Istatia started taking DJ lessons. He was inspired by various DJs that he saw online in different videos.

After a break of 3 years, MOQE picked up the music again and since a year he has been playing in various clubs in the Netherlands. Already booked 3 times in Antwerp at the age of 19 and is still far from fulfilling his dreams.

In addition to DJing, Móan is also a Producer and Event Producer. With various organized parties in Amsterdam, MOQE tries to raise the nightlife to a higher level and to share his passion with the world.
The motto of MOQE is: Live your dream. If you believe in something then you can achieve it.