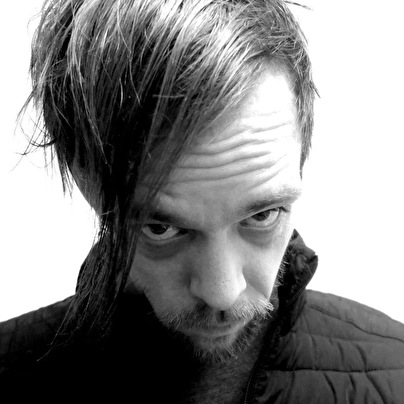 Born in Spain, grew up between Prague and Amsterdam, Oliver Kucera has been making & playing techno a long time and knows how to put on a show behind his analog gear and midi controllers. Having played at festivals and clubs, National and international and with his new tracks coming up, he's unstoppable. Some performances are only with the use of 2 laptops, EFX and a controller. On other occasions he plays only with analog equipment.
Regarding the future: his strong ambition drives him towards further improvement regarding his skills both as a performer and producer!