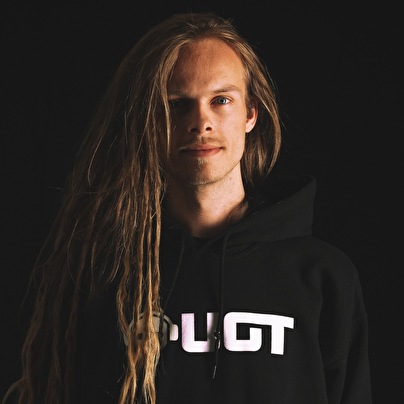 Producer, live act and sound designer from Czechia obsessed with pumping hardtek. Performs his positive authentic production, that moves even with country-folk symphathizers, since 2009. He has begun in his seventeen in prague underground clubs where he passed on to mighty german underground squats where he consider himself being home. Together with Happy MLK and others he established MLK Live Crew. In 2018 he signed agreement with french label Undergroundtekno and estabilished his own label RAVE UNION Records where he support artists he meet on his travels. Under different names and in other projects he also compose and produce conventional music, DNB, pop, trap, house, techno, writing lyrics and vocal post processing.