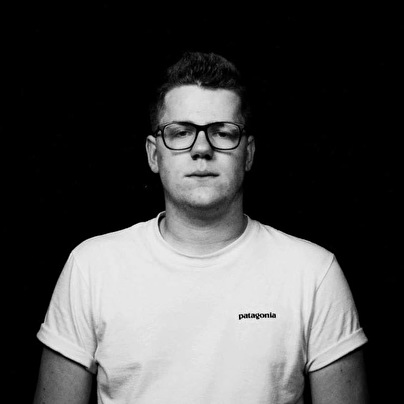 Robbe Lambrecht or 'Deejay Robex' started his career as a trumpet player and after that as drummer. But his biggest dream was to become a DJ.
He bought him a DJ controller and after hours and hours behind the decks in his room, he had the idea to upload his first mixtape at Soundcloud.
With a positive feedback he decide to create a DJ name and the social pages.
A few days later he had his first ever booking at a regional party.

Deejay Robex, a mix of all genre's and the best party bangers.