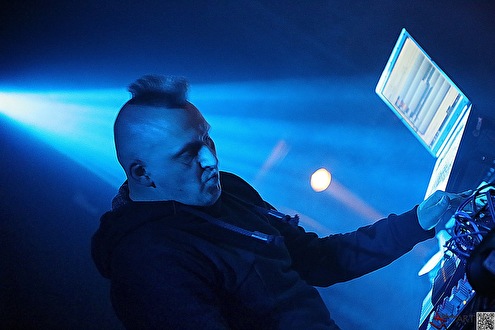 LIEBKNECHT is an alter ego from Daniel Myer, also known as head and voice from German 90's cultband HAUJOBB.

After some successful DIY teaser releases through Bandcamp the band has now signed to Lenny Dee's label Hard Electronic for the release of their debut album due to be released by the end of September 2018.