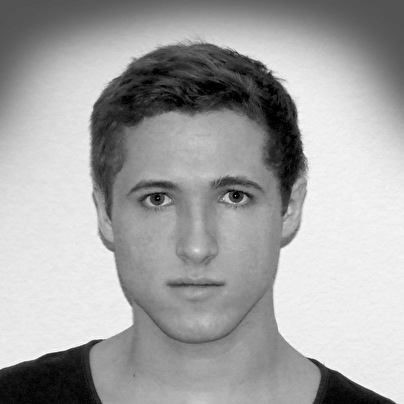 Finn aka R3T3P is a German Uptempo Hardcore Producer living close to Hamburg.
He is really motivated to reach his goals and is always trying to deliver the best quality with his music and performances. His sound is aggressive and fast, but there are always melodies to be caught with.
The first big achievement he made, was winning the "DRS - Never Surrender" Contest and with that being part of the DRS Album "Underground Empire".
After that Finn got signed at Triple Six Records and his tracks were supported by Partyraiser, DRS, Angernoizer, Sjammienators, Estasia and many more.
This is only the beginning, so be prepared...