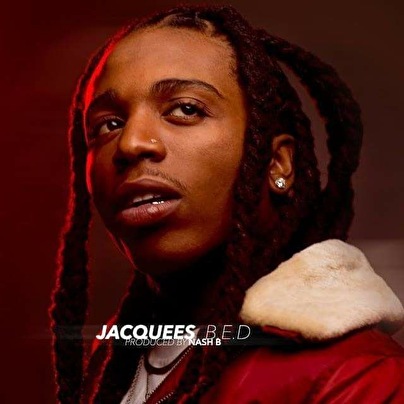 Rodriquez " Jacquees " Broadnax was born April 15, 1994 in Atlanta, GA. He discovered his passion for singing and dancing at the age of 9, with influences from The Jackson: an American dream and films temptations, imitating nothing less than the greatest. Jacquees participated in her first talent show in the fifth grade in Canby Lane Elementary School performing the Jackson 5 's " I Want You Back ", winning the 1st place. He enrolled successfully Mary McCleod Bethune Middle School, where he continued to compete in winning talent shows every year, two in Bethune Middle and another in Dekalb County Middle School Talent Show.