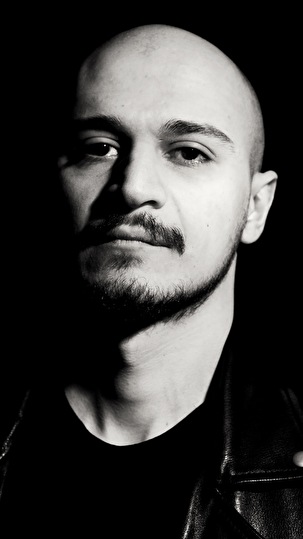 Stef Mendesidis is a USSR born, Greek raised and since 2010 Moscow based artist.

Being a resident dj in the walls of Moscow's Monasterio club he defined his solid and intensive skillset of mixing high-octane techno using mainly four decks, always hungry to advance his techniques infinitely.

Deeply inspired by arts – mostly cinematography, constructivism and music – he started his own self education in music production using a unique concept of recording grooves in one take. Mostly using analogue gear he translates his inner core aesthetics releasing on labels such as Klockworks and Projekts.