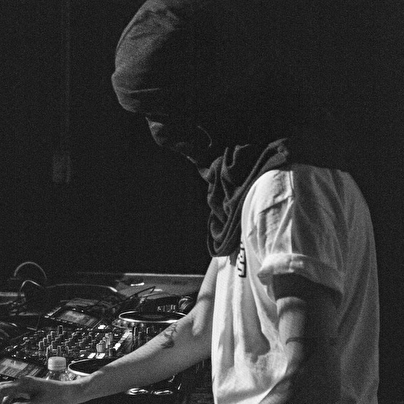 H880 is a discreet and masked producer. He holds a vision, apart, from the music itself defining the world around it. His goal is to lead the listener into a dark and industrial world in order to tell his story, his past, his future. Independent for a long time, H880 forms his identity through some releases that have upset the industrial sphere such as « Kepler », "Surrealism" and "Act IV" Since many months, H880 is on a project which is close to his heart; to be able to propose a live performance composed entirely with his sounds. It's in 2018 that H880 proposes his Live act in France, in Europe and soon in the World. The launch of HĒTA, his own label is scheduled for 2018.