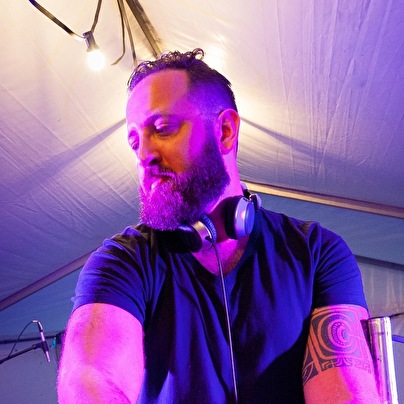 PETTØ, the moniker of Sebastian Tarantino, is an emerging artist on the Norwegian electronic scene. His passion for music began many years ago when he lived in Argentina, listening bands as Kiss, Metallica, Nirvana, Bestie Boys, Public Enemy, House of Pain among others; but, he realized his real desire was to experiment into the electronic music when he listened for first-time Daft Punk album debut Homework in 1997. However, was in 2006, after years of engineering studies, when he decided to jump into the Djing and bought his first set of decks, organized several private parties and played in some clubs in Argentina's Capital City.

The start of 2012 has seen PETTØ moving to Trondheim in Norway, where together with some friends created a yearly party at Lobbyen in Svartlamon, which the 2015 edition bring together Djs from Spain, Argentina and Norway.

The end of 2016 PETTØ started his own production, both his Dj sets and productions are characterized by house / tech-house / techno styles, having an infectious groove with some darkness in it. Nowadays he is based in Stavanger, Norway with the aim to create a space for the tech-house / techno music while looking to sign his first record.

PETTØ best side can be seen and ear in his presentations and productions, so no best advice than experience it by yourself.