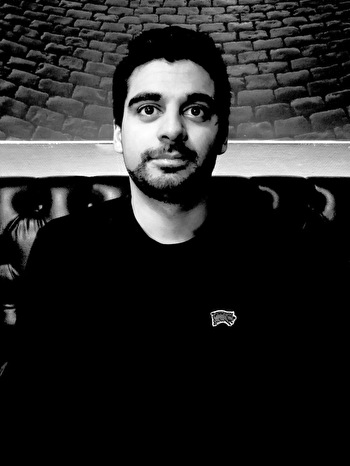 Arian Zand started as a young DJ (under the name of Eclectica) mixing House & Techno music in Aalst. After a couple of non-active years he decided in 2017 to start under a fresh new name as "Arian Zand".
He is not afraid of some older classical rhythm music so he decided to also focus on Funk & Soul (early 90's & 00's) music.

Since he left Aalst and moved to Ghent in 2016, he took the opportunity to continue his music career in this area.
This summer he will play for the first time at a big event "Dance-D-Vision" on the Mantra stage known from their lovely House & Techno vibes.