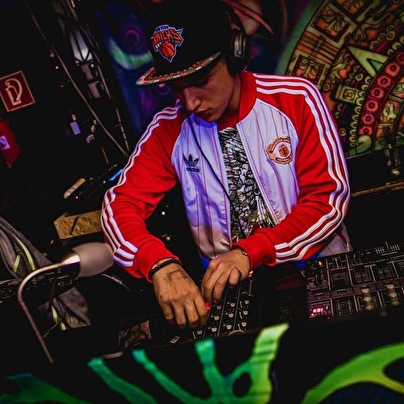 Psyga is an 20 years old musician from Germany. He played serval instruments and is currently working on his Live set. After he started deejaying he quickly gained the attention of the crowd and began to play at several events even though he was still underage. His sounds reached until Egypt where he played at the Sinai island in Dahab at the full moon psychedelic gathering hosted by Sun Network Christmas 2015 .