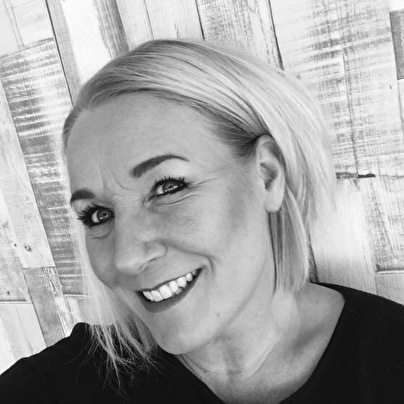 When hearing Faithless perform back in 1998 she was instantly hooked to that Trancy sound the band was performing then.
From there on Michal started to explore the world of Trance with Tiësto being one of the first ever dj's she witnessed who was playing the sound she still loves so much today. Back then Trance was the biggest style in dance and beside Tiësto there were several dj's playing Trance music and making waves on a global scale. Over the years Michal watched Armin van Buuren, Svenson & Gielen, Above & Beyond and Rank 1 performing for huge amounts of people. At one point she thought; I want to do this myself!

Eight years are between watching some of the dj's she loved, buying music, learn the art of being a dj and her first gig. It was a private garden party back in 2016 that gave Michal her first ever crowd. The reactions she received after and during her show were overwhelming, a sign she was on the right track. Because of the reactions and requests for music Michal opened a Soundcloud account where she wanted (and still does) to post mixes on a regular basis.

Because gigs weren't available a lot this was the way for her to let the world hear her favorite tracks and mixing skills. When Michal posts a mix she gets a nice amount of plays and reactions from friends, fans and other enthusiasts. Because of the fans and the small success of the Soundcloud mixes she got in touch with some promoters.
This is why she is invited to play "Passion For Progressive & Trance", a returning clubnight in the Netherlands where she will show why she is one of the Trance dj's we need to keep in mind.

Besides dj-ing Michal also wants to produce her own music. The idea of producing her own idea and play it live before a crowd already gives her shivers. When writing this biography she is learning the first steps of producing a Trance record with a little bit of help from already producing friends. The first real track will be there this year and taking in consideration more gigs are being discussed as we speak then 2018 will a very exciting a good year for Michal Westerhuis!

She dances to the songs in her head,
Speaks with the rhythm of her heart,
And loves from the depths of her soul!!!