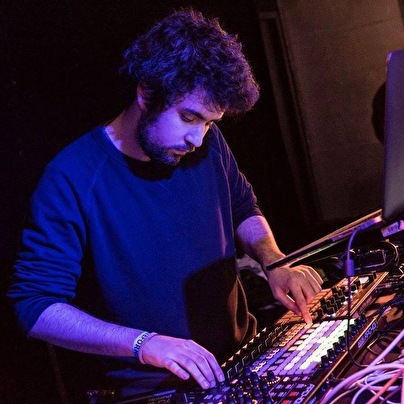 Flabaire is one of the guys behind France's most exciting house label, D.KO Records. He released numerous tracks on his own imprint, as well as on other labels such as Organic, Série Limitée, or Popcorn Records to name a few, that got him the attention of his more accomplished peers such as Move D, Christopher Rau, Jimpster, Moomin. His first LP, released earlier this year received critical acclaim, and proved that his production skills go far beyond conventional house music, wandering into ambient, jungle, and brokenbeat vibes.