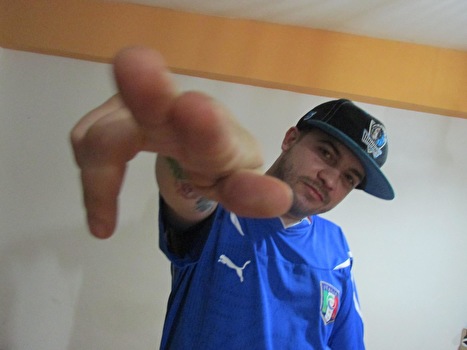 In 2009 he launched his first record label, Sound Solution Digital, which has been a key launching point in the careers of some of the top names in the today's Jump Up DNB scene including: Macky Gee, Eazy, Kre, 2N (fka. Nismo), and Puppetz (fka. Spawner). Since, Beretta has went on to launch Dub Selection (est. 2010) and Gully Beats (est. 2015).

With over a decade years behind the decks, Beretta has made dance floors skank world-wide in USA, Canada, Belgium, Germany, Costa Rica, & Venezuela. You can catch his Sunday monthly radio show on http://cre8dnb.com/