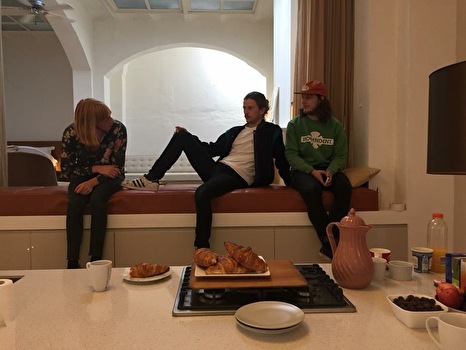 Tony Clifton consists of Merlijn Breedland (Guitar) and the brothers Mees (lead, drums) and Lenny Kamsma (Bass). The band is founded in 2014 and they played on many well-known stages since then. The band won the Rob Ada Awards in 2016. Call it Pop-punk or Garage Rock'n Roll, It is not about that. It's about three guys who want to sweat, rock and blow you away!