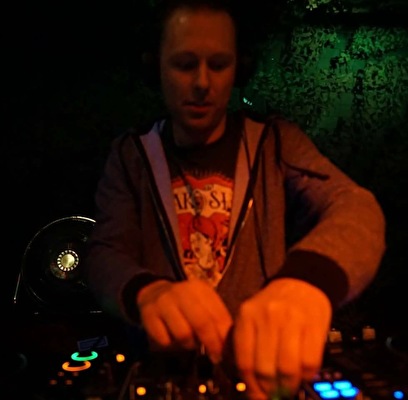 This dj started mixing in 1998. During his youth he listened to a lot of hardcore. At the age of 12 he decided he wanted to mix records. After a lot of saving money at his first jobs, he bought his first pair of turntables at the age of 16. Since then he had several aliases and played a lot of different sounds. Years went on and experience grew. Now, 16 years later he found his style: Techno!