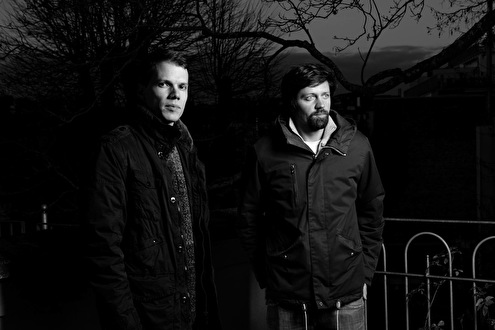 Influenced by their work as instrumentalists, DJs and promoters, Brid and Snyder present their idea of electronic music.
The sound of the duo from Aachen/Cologne reflects their love for House and Techno, as well as Jazz and Soul music.
Their repertoire is located in spheres of 120-130 bpm and is made for both dancefloors and concert stages. On the scene you'll find different analog & digital gear to create their particular sound.

2017 Brid and Snyders' first Ep's "It's Fall" & "Trust" were released on Society 3.0 Recordings. Their newest Ep is about to be released on Natura Viva this Summer.

After first live appearances in 2016, selected festival and club concerts are on the list for 2017.