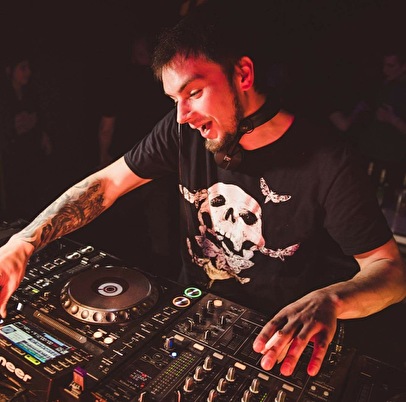 Michal Senk (aka Shenkster) is a 27 old... with a mission to spread of hard-edged to people near him and the rest of the world. He began to listen Drum n' Bass in his 14. years and after his first experience with dnb, he began to experiment with sound and thus fell in love with the production and mixing of what is now known as technoid,darkstep,hard dnb, hardcore and similiar genres. After 3 years of mixing on local parties, he started to produce his own Drum n' Bass. Shenkster play like the devil and he enjoying the music with fans ! His music will not leave you calm !