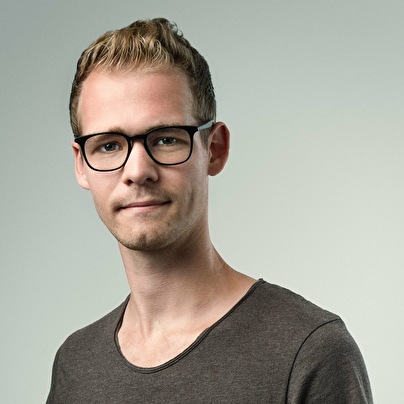 Shinovi is a rapidly upcoming artist in the psytrance scene. Introducing a balanced combination of euphoric build-ups and raging drops Shinovi brings a refreshing sound to psytrance which has been hitting clubs and festivals all over the world. It's all about bringing the energy and force of fast trance music to the stage.

The first release 'Indian Summer', which has been released on Armada's Who's Afraid Of 138?!, was an instant hit and has been supported by artists like Armin van Buuren, MarLo and Ben Gold. Now, with an official remix for Armin van Buuren and several releases planned on the legendary Armada Music, Shinovi is aiming for a promising future..