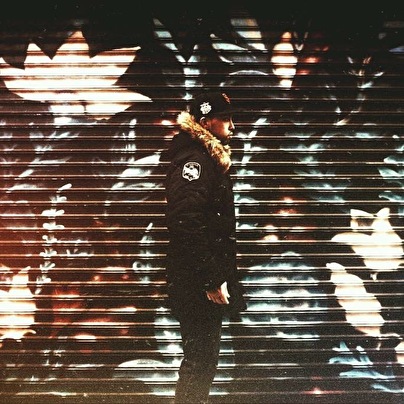 New York producer Chris Cruz, aka Element, is a tech developer by day and producer by night. He originally hails from San Francisco and has brought that niche culture with him over to the east coast. While he has only been producing for a year, he remains confident that his insatiable hunger and work ethic will place him amongst electronic music's next generation of spearheading artists.