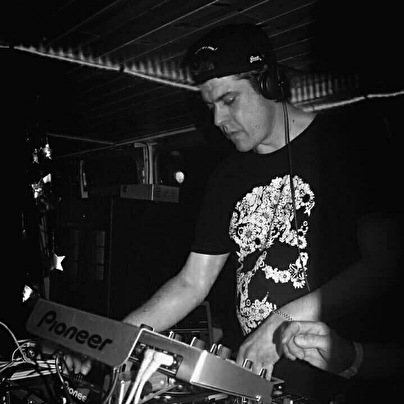 Frelix (Frederic Libens) is a Techno DJ from Hasselt.
Started at The Zoo Hasselt in 2014 with Student Nights on thursdays and his own concept "Culture" on fridays.
The following years he had some guest appearances at Rumba&Co Leuven for Six Am events, C-bzar in Halen, Sunhouse in Zoutleeuw and Karrewiel Hoeselt.
In 2017 he was resident dj for Nightlight Sessions a german based label with facebook live streams.

Frelix style can be described as strong and solid.
Always pursuing his love for Techno.