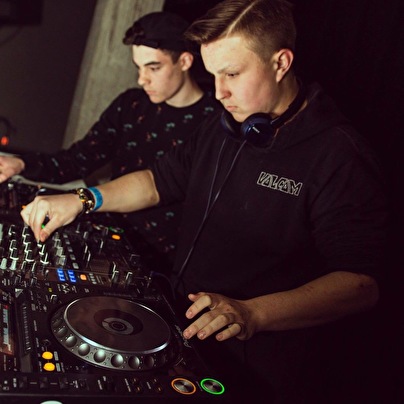 Going by the DJ name Deploy, Céleste Stevens is known for producing and playing drum 'n' bass tunes. As a young lad, he used to listened to the songs his parents listened to. On his 10th birthday, he received a Hercules DJ Controller and started stitching tunes together. Those days the popular tunes came from house, techno, dance & edm-music. DJ Lestjuh, a ridiculous name was in fact the start of the first steps into deejaying.

When he was 15, a new DJ controller arrived. This time it had 'PIONEER' on the decks, and with this change of equipment, a new alias was born: 'DEPLOY' was created. At the age of 16, the first bookings were placed under the name 'DEPLOY'. Sets expanded and later bookings started to get bigger. Some events and venues were really famous in the region: Dark Livious, Beats for Charity festival preparty, Jeugdhuis 't hooghuys…