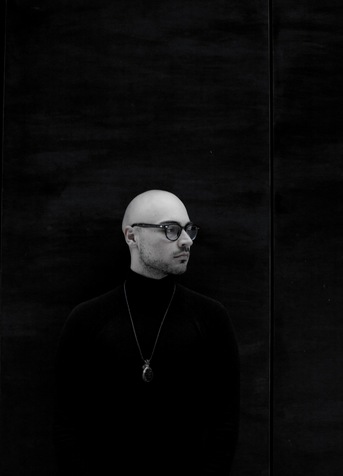 Since his teenage he was playing piano and started to compose at the age of 17.
After recording two albums with modern classic piano, he began to discover the electronic music. Initially he played typical Electro tunes with some Acid fragments but he was dragged more and more to the Techno.
He created a very unique style affected by the underground techno scene.
Additional he has a preference for 90s Techno, if you will listen carefully than you might hear rarities.
Now he connects very heavy, hypnotic and dark Techno with melodically elements and completes it with discreet Acid.
He is resident artists of "Othercult" which is linked to different cities and venues in Europe.