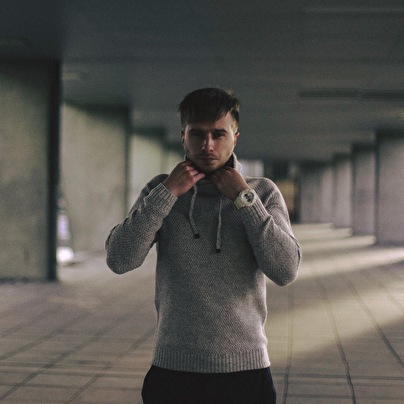 Minörs (David Bagirov)
Is young producer and DJ from Rotterdam

.
His DJ career started in 2014. In two year's time he performed at many various events in nightclubs of Latvia and Holland.
In 2015 he released his first deep house track on Barselona Tech House Label - Sandy Records, which became famous in their own genre. Now he working on releases with Dutch and international artists to improve himself with music production skills. Although he's very young, his own productions and dj-sets filled with groove sounds which helps you to plunge into dance atmosphere. And David has only started to show the world what he stands for musically. So Thank you for any support