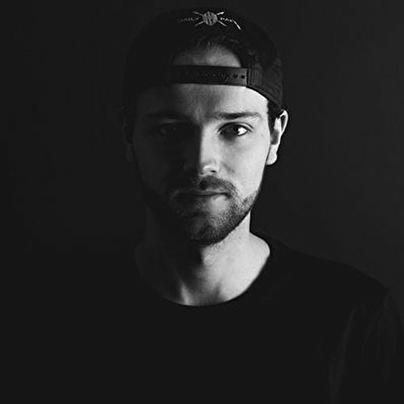 Marshall is definitely not a stranger to the dance music scene. After 3 years performing on stages with the name Michael Angello he decided to change his name so he could better represent his music and passion. After working hard behind the scenes as a producer for a long time, perfecting his musical talents, he decides to show the world what he's capable of by uploading his first original tunes by the beginning of 2017!

So be prepared for those tracks.