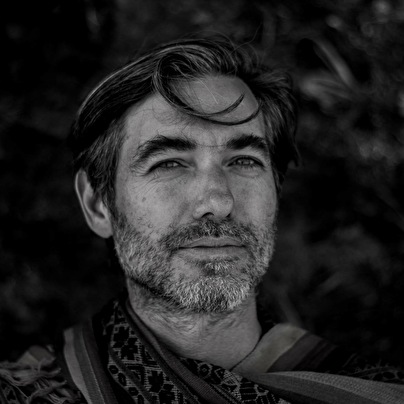 He is half of the pioneering duo Lulacruza since its inception in 2005, with whom he has released 5 albums, a feature film and visual album by director Vincent Moon, as well as a remix series by a worldwide mix of producers. Lulacruza boldly embraces the intersection of electronic and folk music, forming part of the South American new folklore movement. Lulacruza has been released by labels such as ZZK Records (Argentina), Jumpsuit Records

, Club del Disco (Arg), Frente Bolivarista (Brazil), and Fertil Discos (Arg). Their raw transformative performances have taken them to perform in festivals and concert halls in over a dozen countries, including places as diverse as USA, Germany, Indonesia, Australia, Costa Rica, Colombia, Hungary, Spain and more.