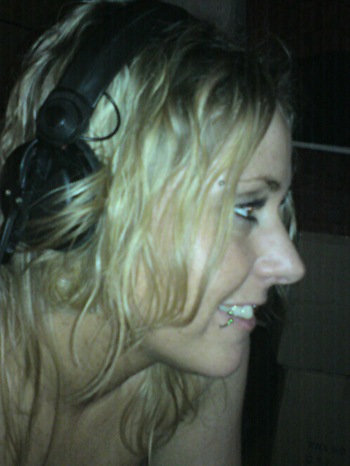 Miss Stueck was born 1982 in Germany.
Music has always been a part of her Life!
She started in 2000 with Schranz and Techno Vinyl spinning and then discovered in 2002 the progressive trance atmosphere.
Since 2005, she tried to start herself educating Reason and started with cd spinning because Vinyl was running out.
2007 She changed from Reason to Cubase SX3.
Since 2008, she was producing with Alex von Linden progressive Tracks.
In 2009 she was spinning the first time on Ekstatik Party series in Iserlohn.
Meanwhile she played in various Clubs.
2011 She created her first Track called Mental Rythem and is still working on other Tracks, and still she is spinnng ....