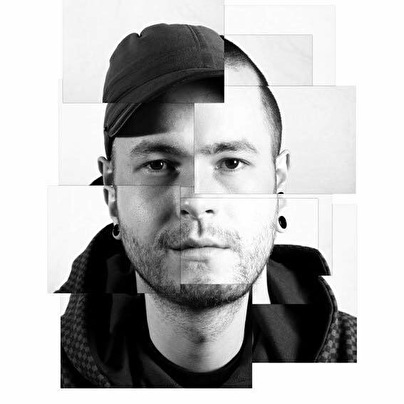 From a very young age, it was crystal clear MARTIN le VILAIN would dedicate his entire life to music. The saxophone was his first weapon of choice later followed by drums and percussion.

During his studies at the Royal Conservatory of Brussels he joined the world famous, avant-garde ensemble Bl!ndman performing with them for 3 years.
Later on he played all over Europe with a variety of bands and Dj's, bringing him toTomorrowland, Pukkelpop, Laundry Day and many more...

Stay tuned people, while ripping apart his saxophone in a club, festival or party near you, he might just conquer your ears and hearts!