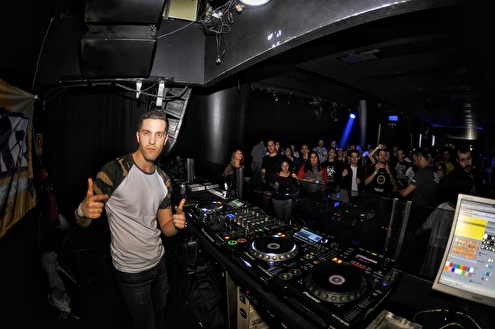 Solicitorz is a portuguese hardstyle DJ that fights for harder law.

In 2009 the alias Solicitorz was born as exclusive for hard dance music. With his dutch budy Hard Force they founded the project Hardstyle Force a double mix where Holland meets Portugal.

Solicitorz is also the founder of Portugal Harder Styles (PHS) one of the biggest nacional plataform of the scene and collaborated in HardCom Radio the first Hard Dance online radio in Portugal that was founded by DJ BYZPO (the best portuguese Hardcore DJ).