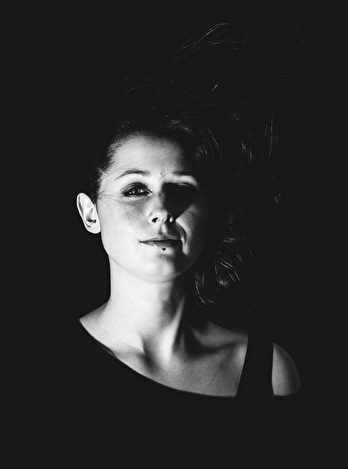 Lisa Oakes other wise known as Techno Junkie is from north wales, playing at nights in north wales and leeds she is also a regular at code and also recently played at the world famous orbit. she has been on the same bill/played alongside glenn wilson, mike humphries and jon nuccle, dave clarke, tommy four seven, woody mcbride, cj bolland, diego hostletter and many more. after now learning the producing side of techno and her first release 'on the other side' now out on juno and beatport, expect many more releases to come.