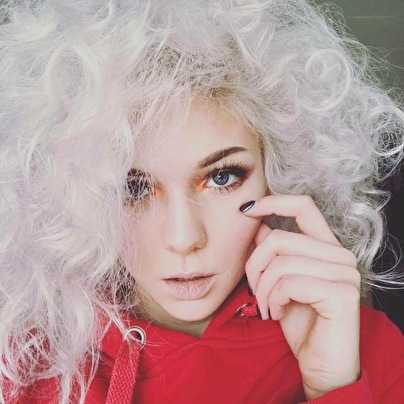 2015's album/book Our Lady of Stars, featuring Joe Wright, Alex Bonney and James Maddren, toured with support from Arts Council England, and was BASCA-nominated for a British Composer Award for Contemporary Jazz Composition. Her portfolio includes commissions from the BBC, and The Rose Theatre, Southbank, and awards from the Millennium Commission and Global Game Jam. 2016 saw Sorana recreate the 4200-mile road trip that inspired Joni Mitchell's Hejira, composing original songs en route and returning to also release re-imaginings of the original album. A tour is currently being scheduled.

Sorana has performed as a vocalist and pianist at The Royal Albert Hall, The Queen Elizabeth Hall, and The Southbank Centre, and for Northstar, Polydor, and Filthy Lucre Records, replacing Florence Welch in her breakthrough band, Ashok, managed by Jack Steven (Jamiroquai/Annie Lennox), having formerly been managed by Martin Turner of Wishbone Ash.

Her articles on music and language have been featured The Guardian, The Wire, Agenda Poetry Journal and former underground cult magazine, Dogma, and her poetry has been published by Lazy Gramophone Press since 2006.

She is a graduate of The Guildhall School of Music, and a Visiting Lecturer at Oxford University and London's Centre for Young Musicians (a division of The Guildhall) where she taught Grammy nominee Jax Jones, twice MOBO winner Shakka Philip and one-to-watch newcomer Nilufer Yanya songwriting and composition.